Breaking up is never easy, I know 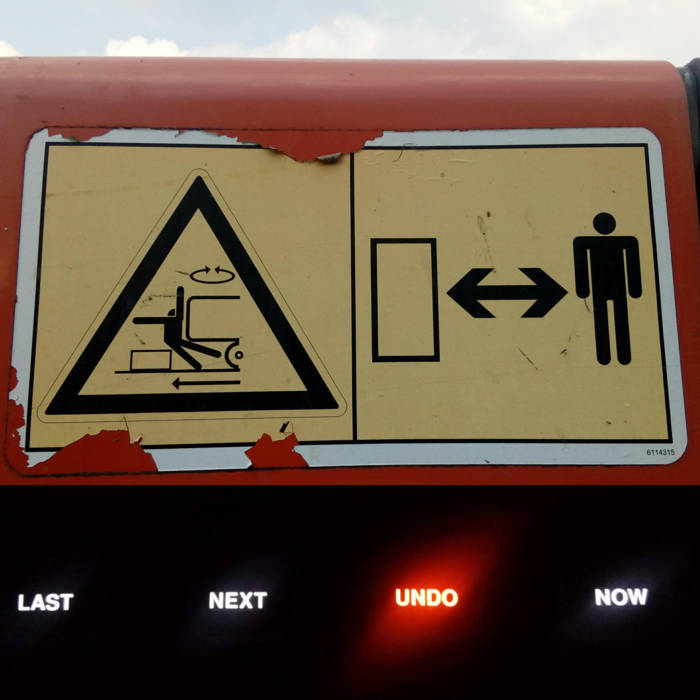 This an album of songs about breaking up and finding new love almost at the same time. It's also an album about rediscovering an old love. It might also be an album about universal love. It's definitely an album about letting go, picking up, finding hope, losing hope, hurt, healing, anger, reflection, inspiration, desperation.

Physical copies can be ordered, with a personalised handpainted cover over here: www.underwaternow.com/catalog.php?id=079. Limited to 100 copies. The idea is that you suggest an album cover of an album that meant something to you during a break-up or just a break-up album you like. This album cover will then be handpainted and slightly adjusted to become your unique cover.

Bandcamp Daily  your guide to the world of Bandcamp

Featuring Oakland sounds from the Smart Bomb collective and Samplelov.